After the attack on Lusitiana on May 7, 1915 the U.S. had sent diplomatic notes to Germany insisting that their government should safeguard the lives of noncombatants in the war zones. But these notes apparently came do deaf ears because in late March 1916 a German U-boat torpedoed another passenger ship, this time the French ship Sussex who also carried Americans on board. Wilson did not want to go to war and once again he issued one last warning to Germany. Germany did not want to strengthen the Allies by drawing in the United States so they promised to sink no more merchant ships without warning as stated in the Sussex Pledge. 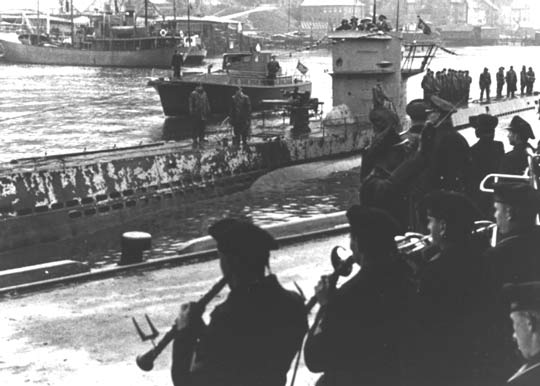 A year later, on February 1 1917 Germany resumed their unrestricted submarine warfare. They hoped they could starve Britain into submission in four to six months if they just returned to a more aggressive approach of sinking all ships on sight. They understood that this might bring the U.S. into the war but they did not believe that the use could summon an army in time to save Britain.