After the Battle of the Argonne Forest it went downward for the central powers. A revolution in Austria-Hungary made them give up the war, and the Ottoman Turks also surrendered. Seeing all their allies give up made the people in Berlin to rise in a rebellion on November 9 to force the German emperor to step down. Germany singed an armistice that ended the war at the 11th hour on the 11th day of the 11th month of 1918. The Great War was now over. 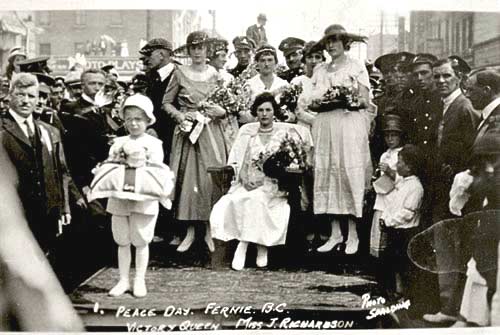